We’re not just in it for the biscuits! 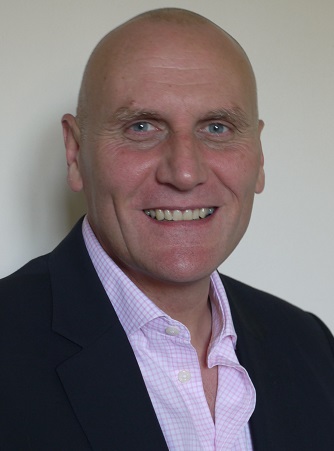 Chair of the Association of Play Industries, Mark Hardy, tells us how the FSPA is becoming a thought-leader in the sports and play industries.

Back in 2007, I first became aware of the API as the leading trade association for the UK play sector.   What I didn’t know was that it was part of a much larger, umbrella organisation – the Federation of Sports and Play Associations – which oversees several other trade bodies.

It took me quite some time to understand what the Federation did, who it was for or why it even existed. What trade associations like the API do is easy to grasp – relevant businesses join to promote the play trade as a whole and enjoy member benefits.  Membership also gives them an advantage over their competitors; the API logo means they meet the high standards set and customers can trust them.

But the Federation’s raison d’être wasn’t immediately clear to me. Its associations seemed disparate, disconnected, spanning a wide range of trades from golf products and services, to audience seating to sports equipment and clothing.  What could these associations gain from joining together under one federation?

It became apparent, however, that the associations and their member companies had a lot more similarities than differences. United they were stronger – stronger to lobby, campaign and promote the sports and play industry.

I can’t remember how or why I got asked, but I became a Director of the FSPA in 2007.   I remember going to my first board meeting when one of the Directors actually said: “Look, let’s be honest.  We come here for the biscuits” and promptly stuffed one into his gob.  Fairly rattled, I remember thinking to myself: “I haven’t come here to bloody well eat biscuits!”

It took a couple of years and a few significant changes on the board, but eventually we created a team around the table who truly felt that:

I’m not on the FSPA board anymore but I remain ‘in the fold’ as independent Chair of the API.

The FSPA is forging ahead now. Its recent rebrand signals a new era.  The Board and team are fully committed to developing it further and I look forward to seeing the brand applied to its associations to unite them all under the FSPA umbrella.  The federation is truly becoming a thought leader for the industry.